A Travel Tip and a Tiger Tale.

Red Canyon Company was born out of desire to preserve the environment – a desire that is not confined to the Black Hills of South Dakota. We support environmental causes around the nation and around the world. One of the most recent is the Panna Tiger Reserve in India. On a recent visit to India, our Trail Boss visited the reserve, staying at the nearby Sarai at Toria. For a virtual visit, click on saraiattoria.com.

This charming inn is situated on a beautiful riverside site, and in the midst of an area noted for its history and natural beauty.

The inn’s owners and hosts are Dr. Raghu Chundawat and his wife, Joanna Van Gruisen, who were instrumental in re-establishing the Panna Tiger Reserve after more than 50 tigers were killed by poachers. That represents only a fraction of the slaughter. More than 80,000 tigers were killed between 1875 and 1925, and the killing has not stopped. It is estimated that there are now only about 3,000 tigers left in the world – two-thirds of them in India. As a result, the couple’s work with the Tiger Reserve is considered so important, it has been immortalized in the BBC documentary, “Tigers of the Emerald Forest.” 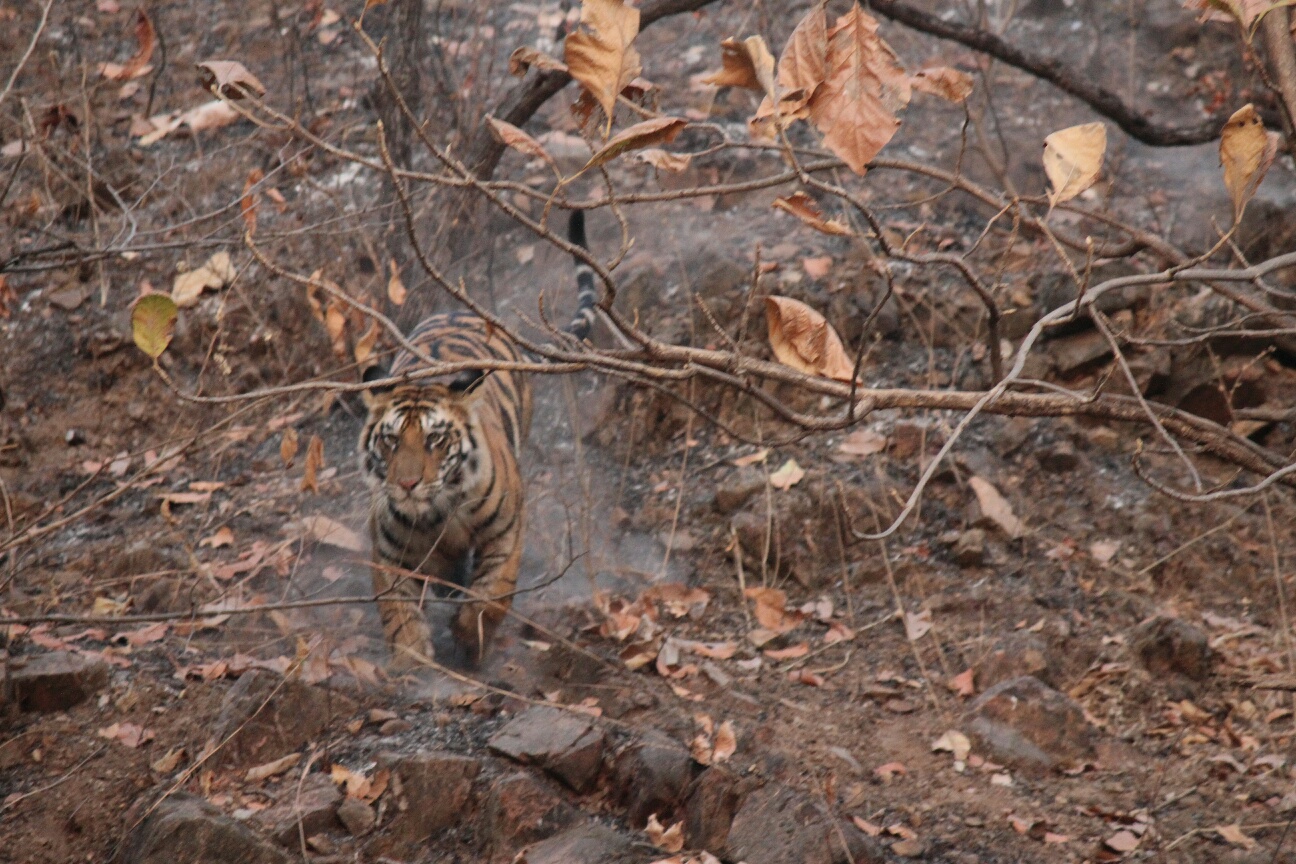 Of course, the Sarai at Toria is run in an environmentally and socially responsible manner, providing comfort and indulgence while protecting the natural and the cultural environment. As the couple states on their website, they are also enthusiastic ‘foodies’ so your meals are a major focus of their hospitality.

The luxurious, intimate and earth-friendly retreat which opened in 2010 is conceived as the founding component of a wider project that seeks to play a positive role in the economic and social development of the local area. They also see it as a base for conservation activities, and for wildlife and climate change research.

For an unforgettable experience, we highly recommend the Sarai. Even if you’re unable to travel to India, we hope you’ll support the Panna Tiger Reserve. Red Canyon Company can provide information for donations. Or, if you’d prefer, we can facilitate your donation. Just contact the Trail Boss at 605.209.5219.