This author has not yet filled in any details.
So far Gary Lamaster has created 7 blog entries. 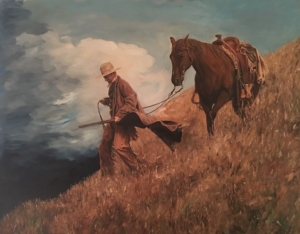 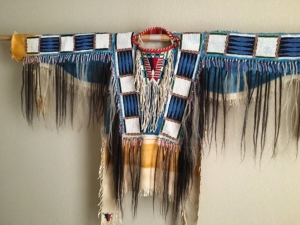 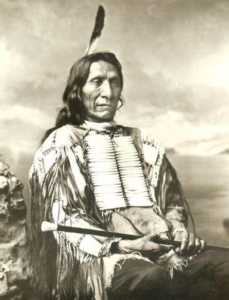 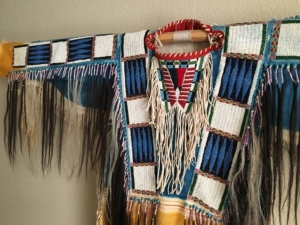 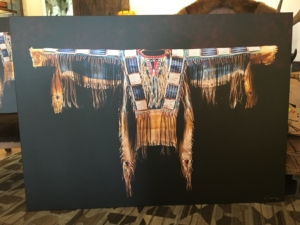 Celebrate Summer In The Black Hills. 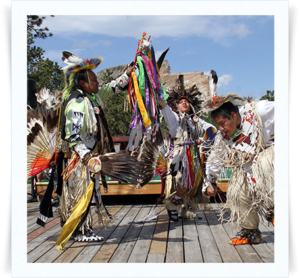 There’s always something fun to do in the Black Hills. For example, you’ll marvel at the Legends In Light® Laser Light Show at Crazy Horse Memorial featuring colorful animations and laser beams choreographed to music.  It’s presented at sunset from Memorial Day weekend through October 1. Another monumental event is the Mount Rushmore Evening Lighting Ceremony at the Mount Rushmore National Memorial in Keystone. You can enjoy it any day from from 8 – 10 p.m.

Of course, you’ll also want to tour our Wilderness Preservation Community™ properties at Canyon Rim Ranch, Lakota Lake Encampment or The Rim at Red Canyon to plan your vacation home or weekend retreat. Call 1-877-557-5588 to arrange your tour. Check our website for more details.

Every weekend is a good weekend in the Black Hills.

One of the very best restaurants in all of the Black Hills is affiliated with the historic Black Forest Inn near Pactola Lake off highway 385 between highway 44 and the Three Forks intersection. Named Musekamp’s Grill & Pub to honor its original founder, it offers a simple but delicious menu. Indeed, there are just six main plates, including a cheeseburger, fish tacos, chicken & waffles, trout, cajun pork chop and hand-carved NY steak. But each is uniquely prepared and cooked to perfection. 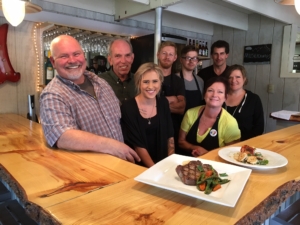 Like the menu, the restaurant itself is simple but nicely designed.

Though the restaurant is relatively new it was reincarnated from one that began in 1914 as part of Moose Camp Park by one of the Hills’ most colorful characters – Bernice Musekamp. Having never cooked before, Bernice cooked 24 hours in advance to give her enough time to throw her mistakes to the chickens. Eventually, she earned a reputation for good, home-cooked food. 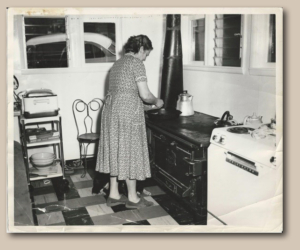 The latest version of the restaurant has improved on what Bernice started to a degree she could never have imagined. So, too, has the inn, which originally opened in 1953. It’s now a B&B with seven beautifully-appointed cabins. All of the cabins are furnished with lovely antiques…even handmade quilts. 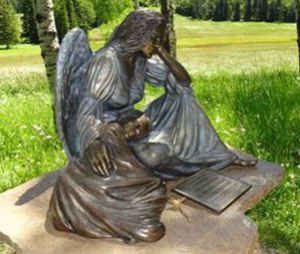 Native Americans consider the Black Hills of South Dakota sacred. Indeed, the Lakota believe the Black Hills to be a sanctuary that is tied to their very existence on Earth; a place that connects them to their ancestors and to the Creator; a place of infinite importance. Nowhere is this feeling of spirituality and connectedness more evident than at the Pathways Spiritual Sanctuary located near Lead, SD.

The sanctuary is open to people of every race, religion or culture. Here you can walk, sit, meditate and contemplate your relationship with the Earth and the Universe, and experience the healing power of nature. And the sanctuary is not just home to people. There is an abundance of wildlife. It is also home to the “Seven Sacred Stallions” – one representing each of the seven Lakota nations as a symbol of unity and healing.

This special place was established on an 80-acre ranch by Dave Snyder, a retired farmer and former executive director of the SD Science and Technology Authority. His website describes it this way: “The theme of Pathways is ‘Beyond Belief’ as it is a place that is beyond the diversity of beliefs, race, religion, culture, personal histories and life experiences. It is open to all who choose to visit. Within the Sanctuary, all can walk as one and honor the sacredness of all forms of life and Mother Earth.”

Relying solely on the website and word of mouth, the Pathways Spiritual Sanctuary has already attracted thousands of visitors. It’s open May 15 through October 31 annually, 8 AM to dusk. There is no admission charge. The sanctuary is supported entirely by donations. 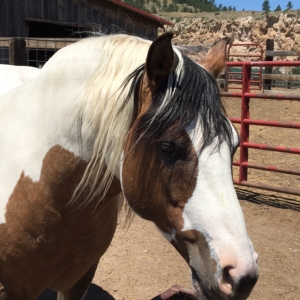 If You Have The Land, We Have The Cabin. 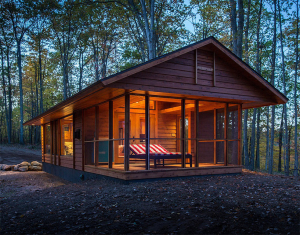 Here’s the quickest way to turn any property into a retreat. This rustic modern Baby Grand cabin, which received a “Best In America” rating by Zagat, offers a queen-size bedroom with flat-screen TV and lots of storage. There’s a complete bath with a granite counter with double sinks, toilet and large tiled shower. The living area has oak flooring, pine walls, a fireplace and another flat-screen TV with BluRay. The kitchen features stainless Energy Star appliances and granite counters. The 3-season porch is the perfect place to relax and immerse yourself in the sights and sounds of nature. Or, you can order the cabin with a second bedroom, instead.

Construction is both durable and energy-efficient with low-E windows, solid wood doors, cedar siding, metal roof, and a sealed steel under-frame. And we’ll place it on any site you choose for as little as $99,000! (Price does not include tax or site preparation.) You can even double the space by connecting two Baby Grand cabins with a breezeway. Specify your own delivery location, or add it to a lot at The Rim at Red Canyon for one of the Black Hills’ most spectacular retreats at a total cost of approximately $250,000! Call 877-557-5588 for complete details.

WE ALSO OFFER STRIKING DESIGNS THAT EXPAND WITH YOUR NEEDS 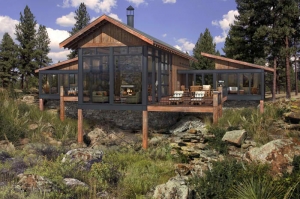 When you purchase land at Canyon Rim Ranch or The Rim at Red Canyon, you can choose one of our many Retreat Architecture home designs by renowned home designer Dick Knecht. Each design is extremely stylish, yet affordable to build. You can start with a vacation home of as little as 600 sq. ft. and expand it to more than 2,000 sq. ft. as your needs change and your budget permits. The designs have been created to incorporate natural and sustainable materials to blend with the environment. And each of them features large windows and decks so you can better enjoy the spectacular views. Best of all, these designs are available at no cost with your land purchase.

A Rare Opportunity To Own Some Of The World’s Most Amazing Views. 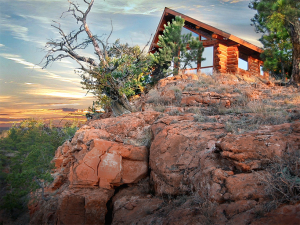 One of the Black Hills most spectacular properties is now available for purchase. Featured on the Travel Channel’s Amazing Vacation Homes, the cabin is perched on the edge of South Dakota’s most scenic canyon still echoing with the footsteps of Native Americans, Coronado, European settlers, Wild Bill Hickok and Calamity Jane.

Each day you spend here, you’ll be greeted by abundant wildlife – the trumpet of an elk, the musical serenades of songbirds and the howls of coyotes. The bison herds of Custer State Park are just minutes away. And it’s the only place in the Hills where a motorcycle cannot be heard!

Purchase includes the cabin, a separate bunkhouse, large decks, the surrounding 40 acres and, of course, the views. And since it’s part of the Black Hills’ newest Wilderness Preservation Community™ association you’ll have access to thousands of acres of national forest.

The property has a well-established rental history – generating enough income to cover all expenses while still providing more than 20 weeks of personal use each year. Visit www.homeaway.com to read rental listing reviews and see more photos.